One of the worst problems with Brexit, as far as I and many other Britons are concerned, is that it has put us in conflict with each other. Even families are divided over the issue. But at least it can help the debate. One of my favorite economists in London is Chris Watling of Longview Economics. I can forgive him for favoring Brexit, but I disagree with him on his interpretation of the last 40 years of British economic history.

Watling has long espoused a fascinating theory of long market cycles, based on the famous “Kondratieff Wave.” That theory was produced by young revolutionary academic Nikolai Kondratieff in the early days of Soviet Russia. Here he is: 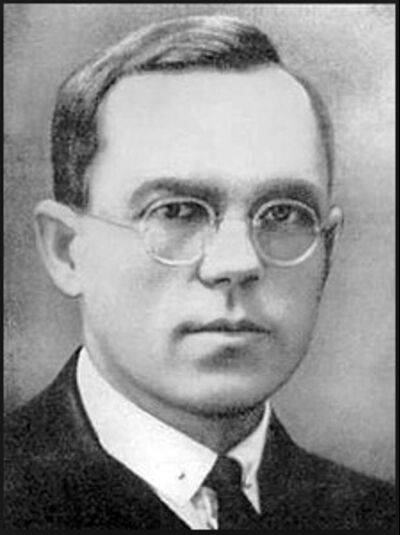 Kondratieff was 46 when he was executed by Joseph Stalin, but his theory has lived on. He saw capitalist economies and commodity markets moving in long-term cycles, with commodity prices rising consistently for as long as a decade, and then falling for just as long.

Watling mapped these commodity cycles, which still recur although they are moving slightly faster than they did when Kondratieff was doing his research, against long-term stock market cycles. Broadly, when commodity prices are rising, due to global scarcity, stock prices go nowhere. The big bull markets in stocks occur during the point in the Kondratieff cycle when commodity prices are falling. Here is the phenomenon marked for the U.S., using the S&P 500 Index and the Dow Jones Industrial Average: