Is anything compellingly cheap?

There are a number of reasons to switch weightings out of one asset class and into another. One of those reasons, which is often an effective strategy, is an absolute or relative valuation which has become stretched (one way or the other). Defensive sectors, for example, were valued especially attractively earlier this year, relative to other sectors, and were deeply out of favour. Since that time these sectors have outperformed their counterparts.

With a variety of (non-US) asset classes down considerably in 2018, many market participants are asking that same question: What is compellingly cheap? 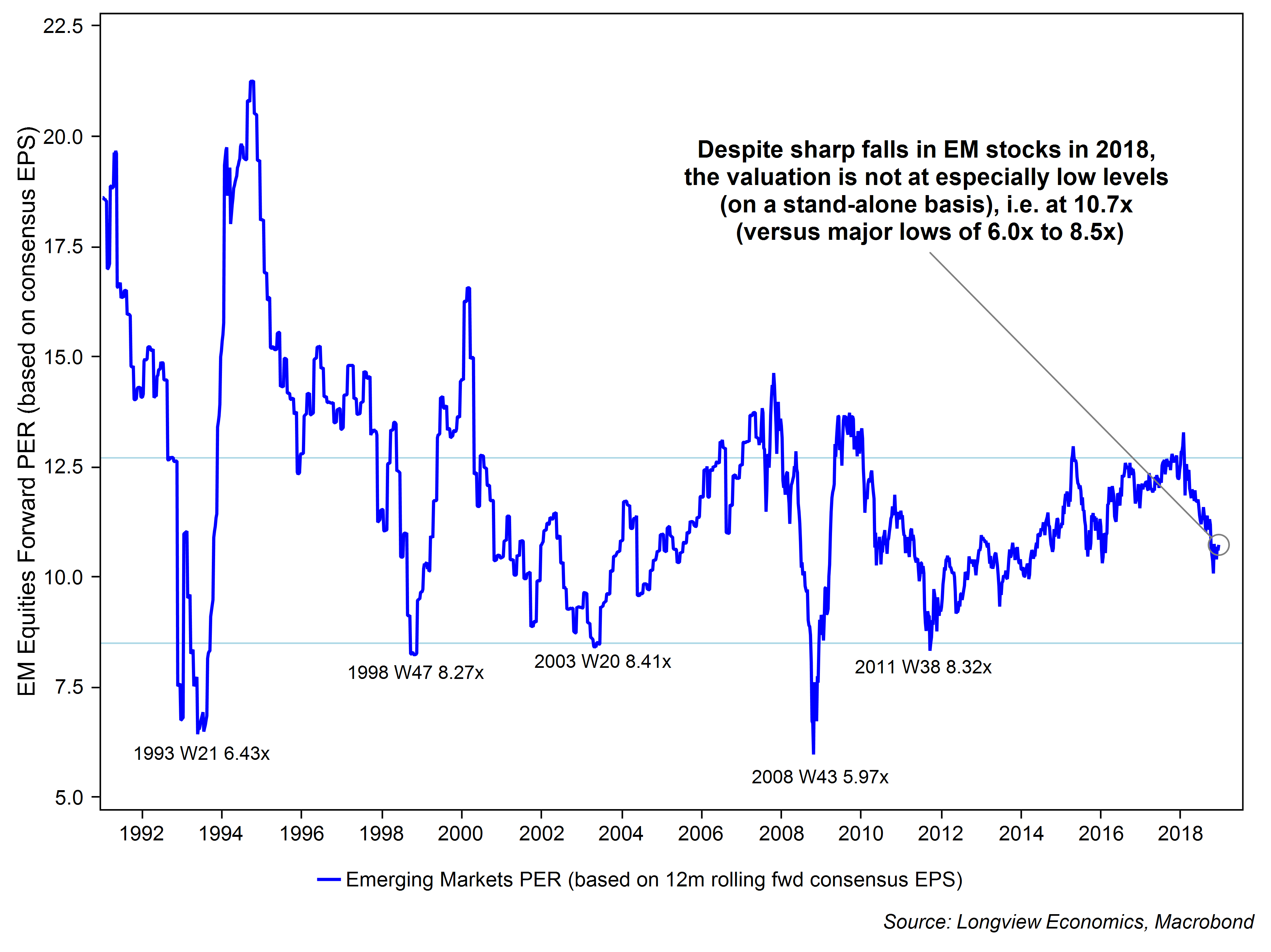 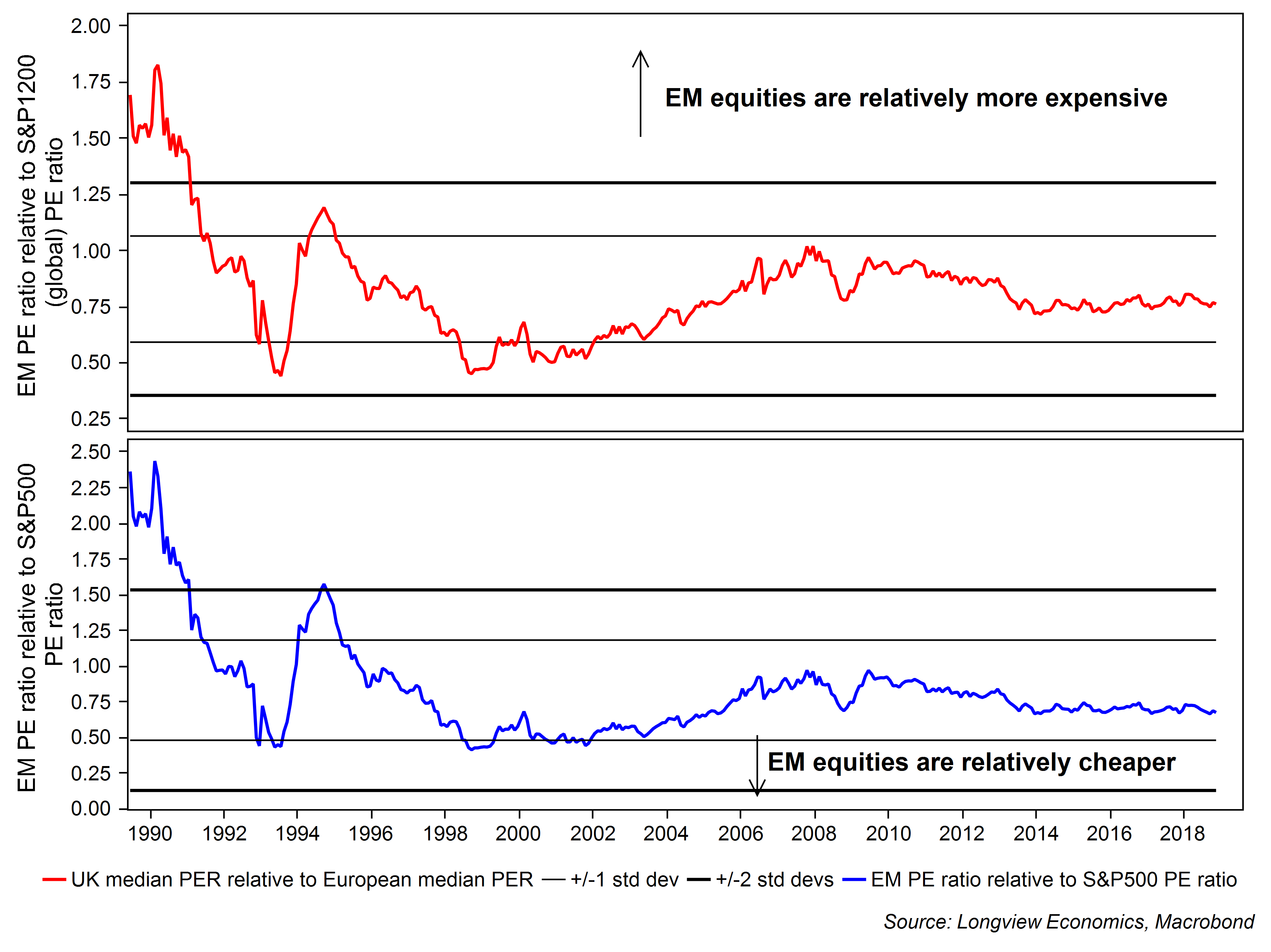 More extreme valuations in China, though, are on offer from the mid cap equities (as represented by the Shenzhen Composite index). On a standalone basis, this index is now close to its cheapest level since our data began in 2006. This index is also attractive when compared to global equities (using a relative PE ratio). Having traded at a valuation premium to the S&P1200 almost consistently for the last 12 years, the relative PE ratio now shows a (modest) valuation discount (i.e. the ratio is less than 1, fig 9b). While these valuations warrant consideration, the current Chinese macroeconomic environment is not favourable. That though should lead to further Chinese stimulus (which, once sufficient, should act as a trigger to bring about a re-rating of Chinese equities). 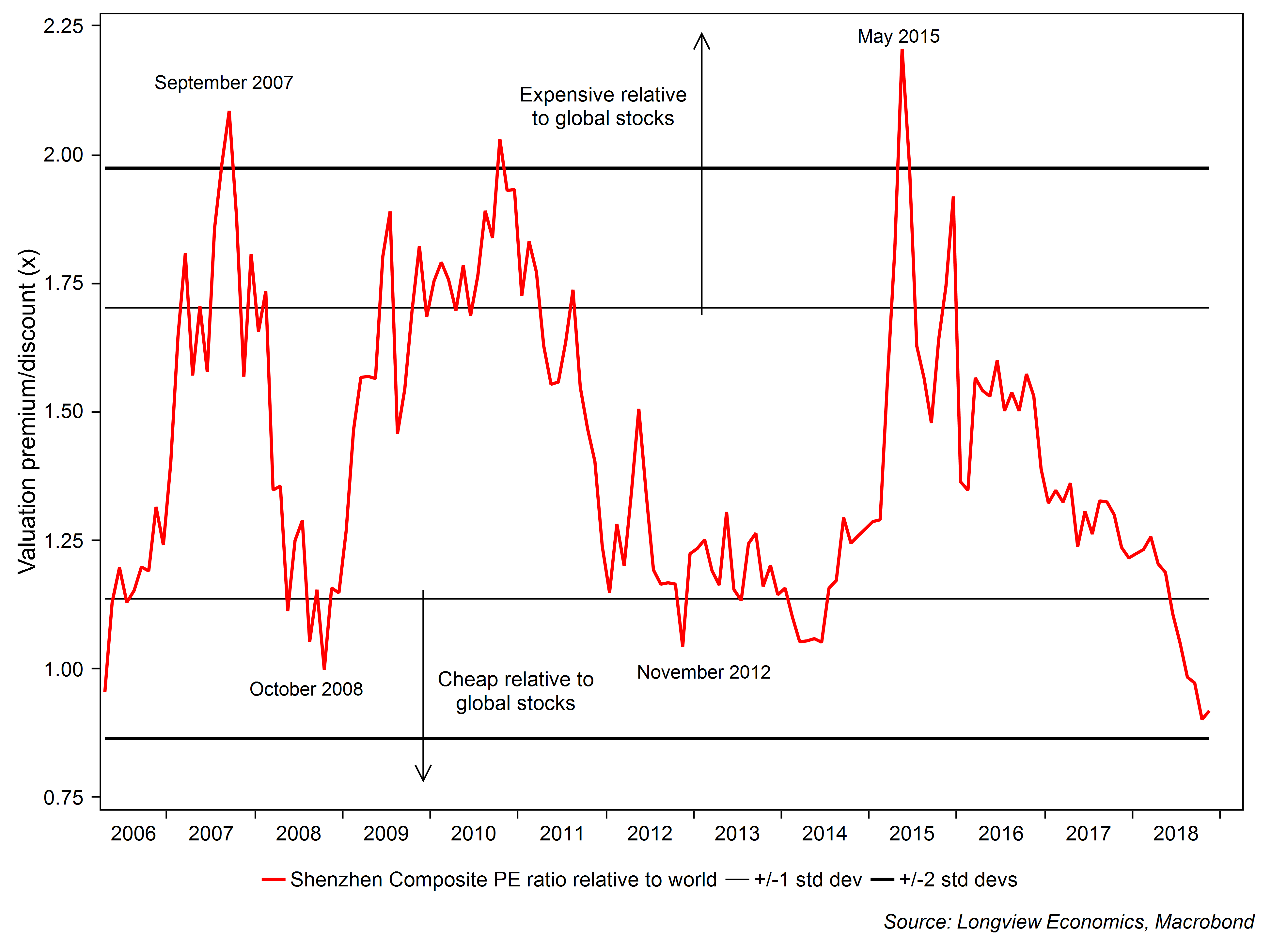 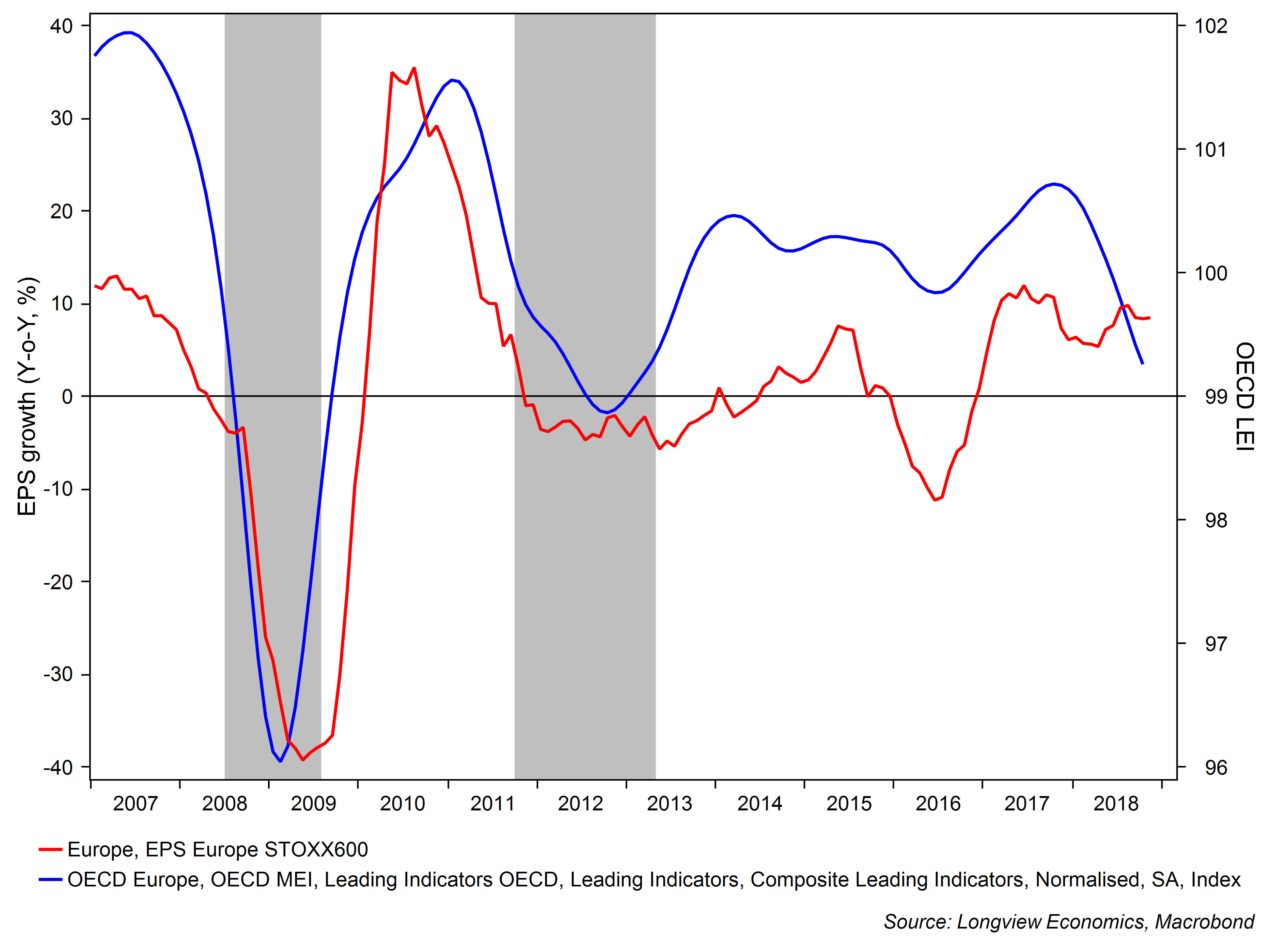 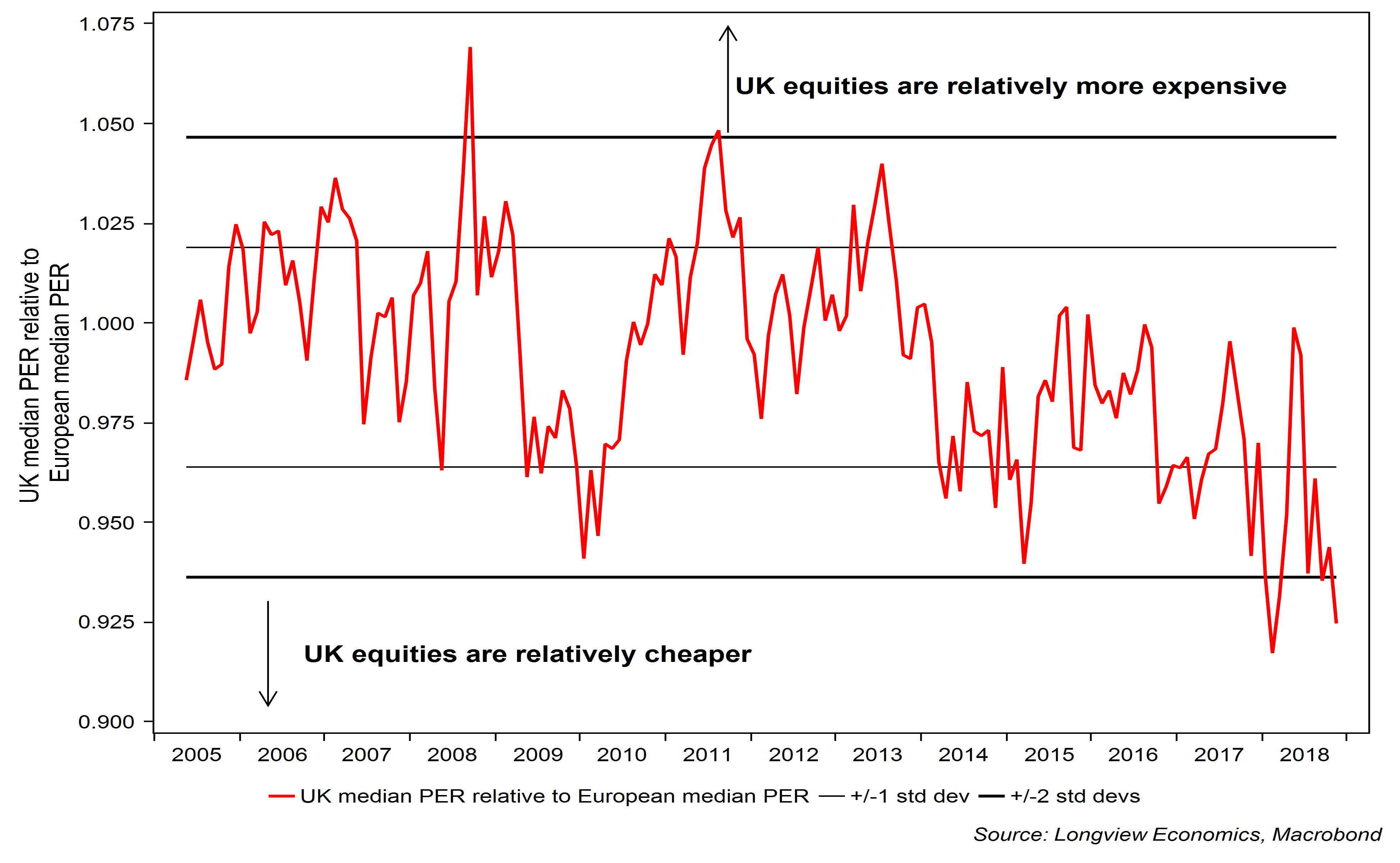 Fig 6: Distribution of PERs of UK single stocks – at various points in time 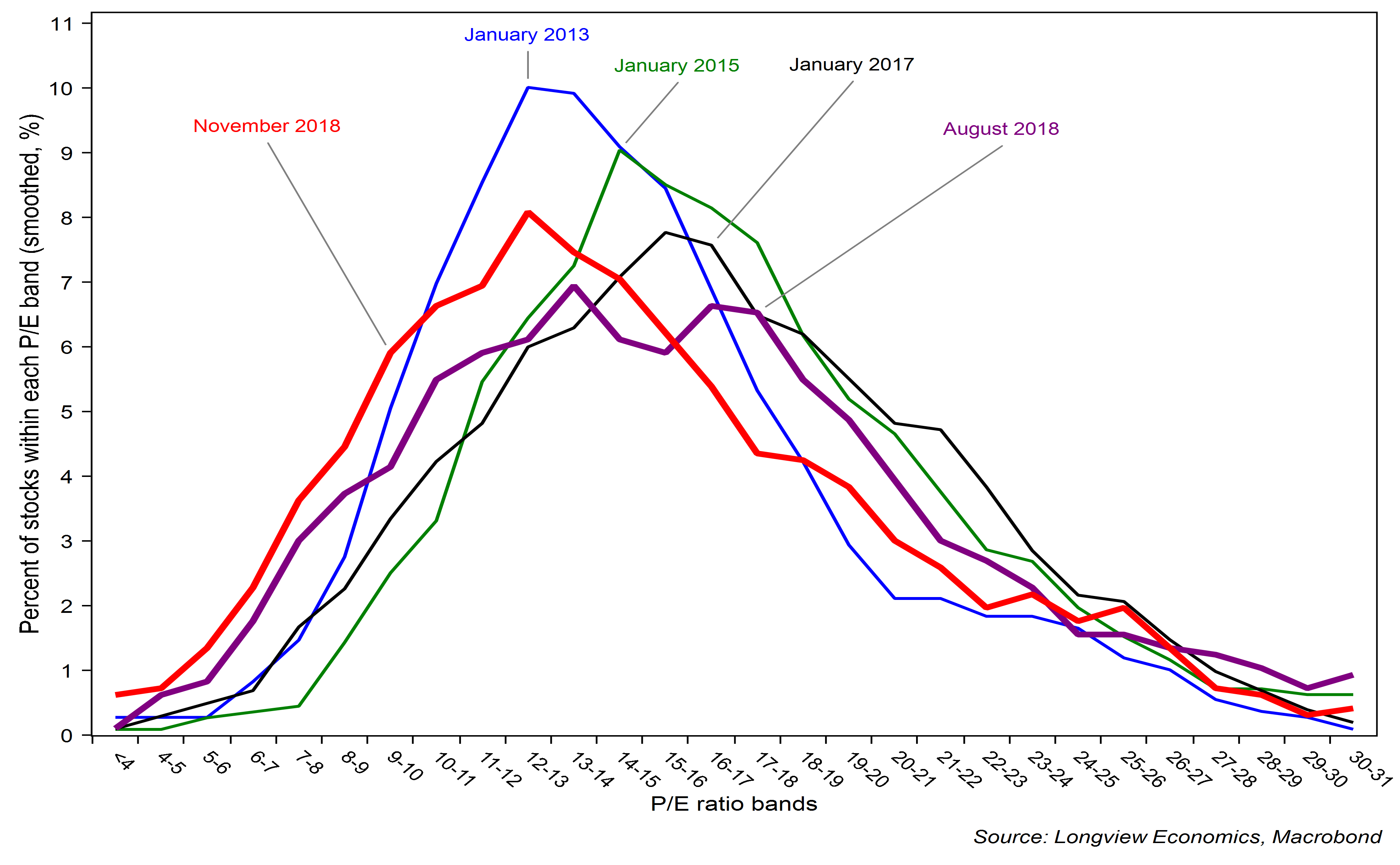 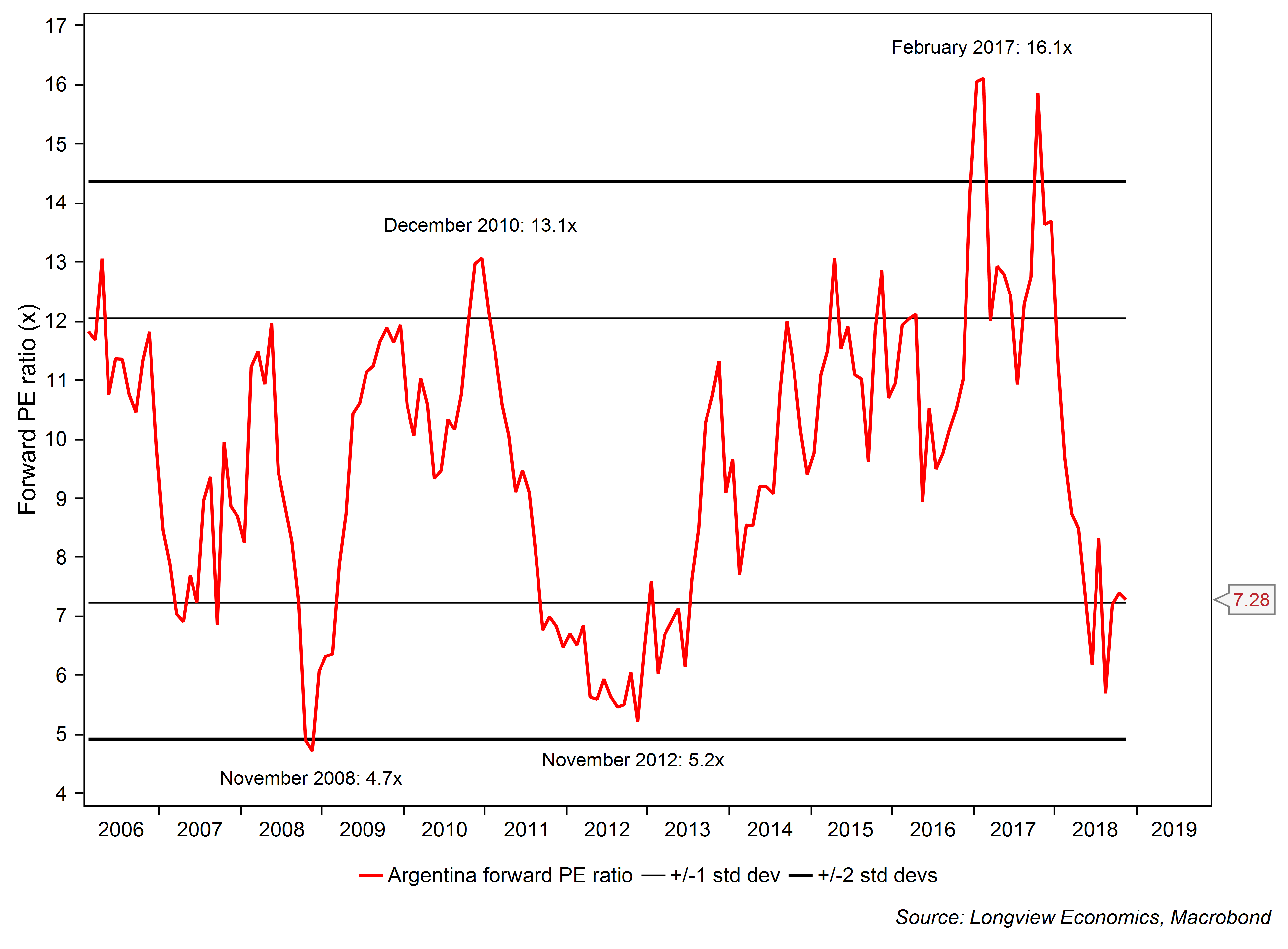 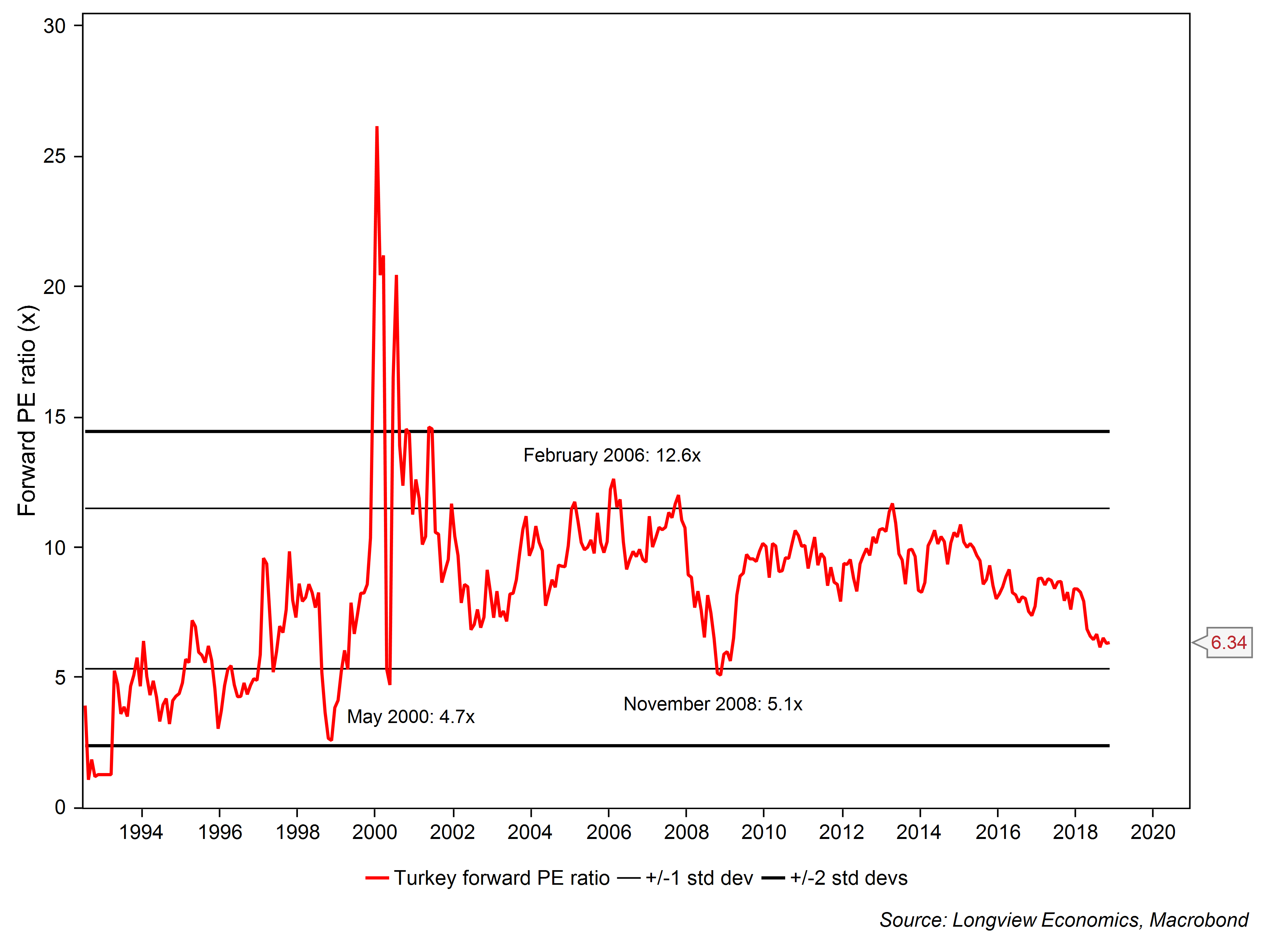